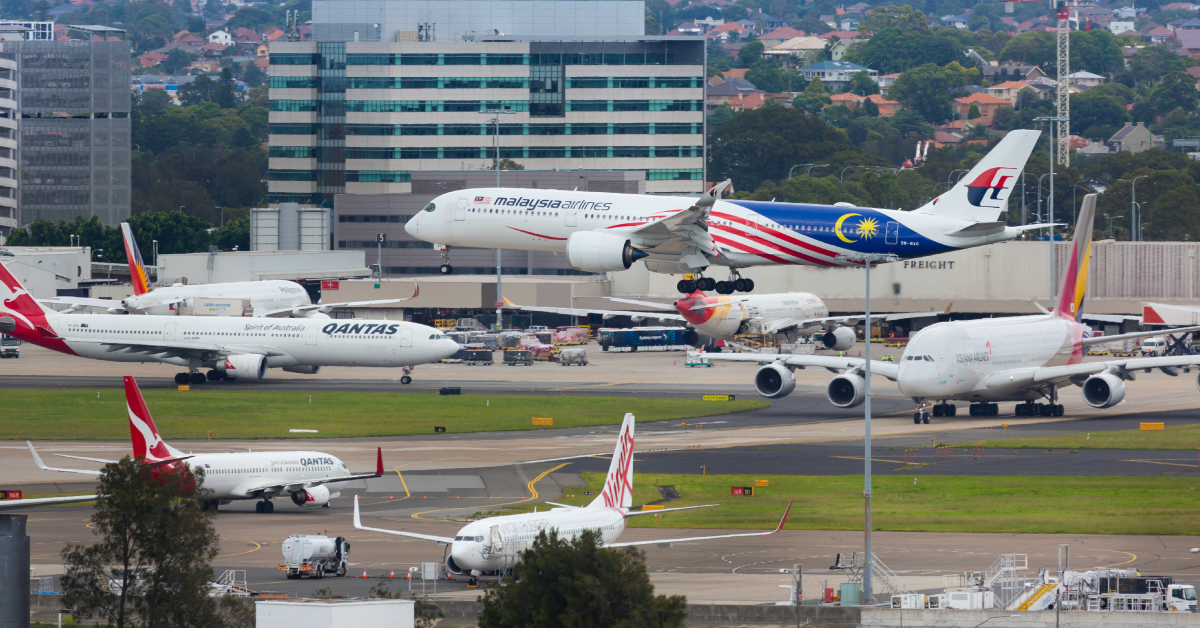 Victoria plans to start accepting foreign students and other international arrivals in May, providing they fit key economic criteria.

The 120 people a week who would arrive under the plan would be accommodated in a hotel outside Victoria’s existing quarantine system.

The hotel will not be open to other returning travellers.

International students, actors and film crew, and major event organisers are among those who would be allowed to travel into Victoria from May 24.

The state government will also consider options to allow “a small number of economic cohorts” to arrive before May 24.

The Victorian government said the successful staging of the Australian Open had encouraged it to open the state’s borders to more international arrivals.

The relevant industries would provide funding to support the cost of the scheme.

The final fee has not yet been finalised, but would be “over and above” the fee paid by returning Australians who use hotel quarantine.

“We’ve always said that we would work to welcome back international students when it is safe and reasonable to do so,” Mr Merlino said.

“On the advice of our public health experts and in working with the Commonwealth we’ve put forward a proposal for a dedicated quarantine program for economic cohorts, including international students.

“We believe we’ve acquitted all of the Commonwealth’s requirements to establish a dedicated economic stream so we look forward to their consideration and approval of this proposal.”

WhatsApp Chat is free, download and try it now here!